I’M ON A MISSION TO INSPIRE YOU TO TAKE THE RISK YOU’VE ALWAYS DREAMED OF.

“Do one thing every day that scares you.” — Eleanor Roosevelt 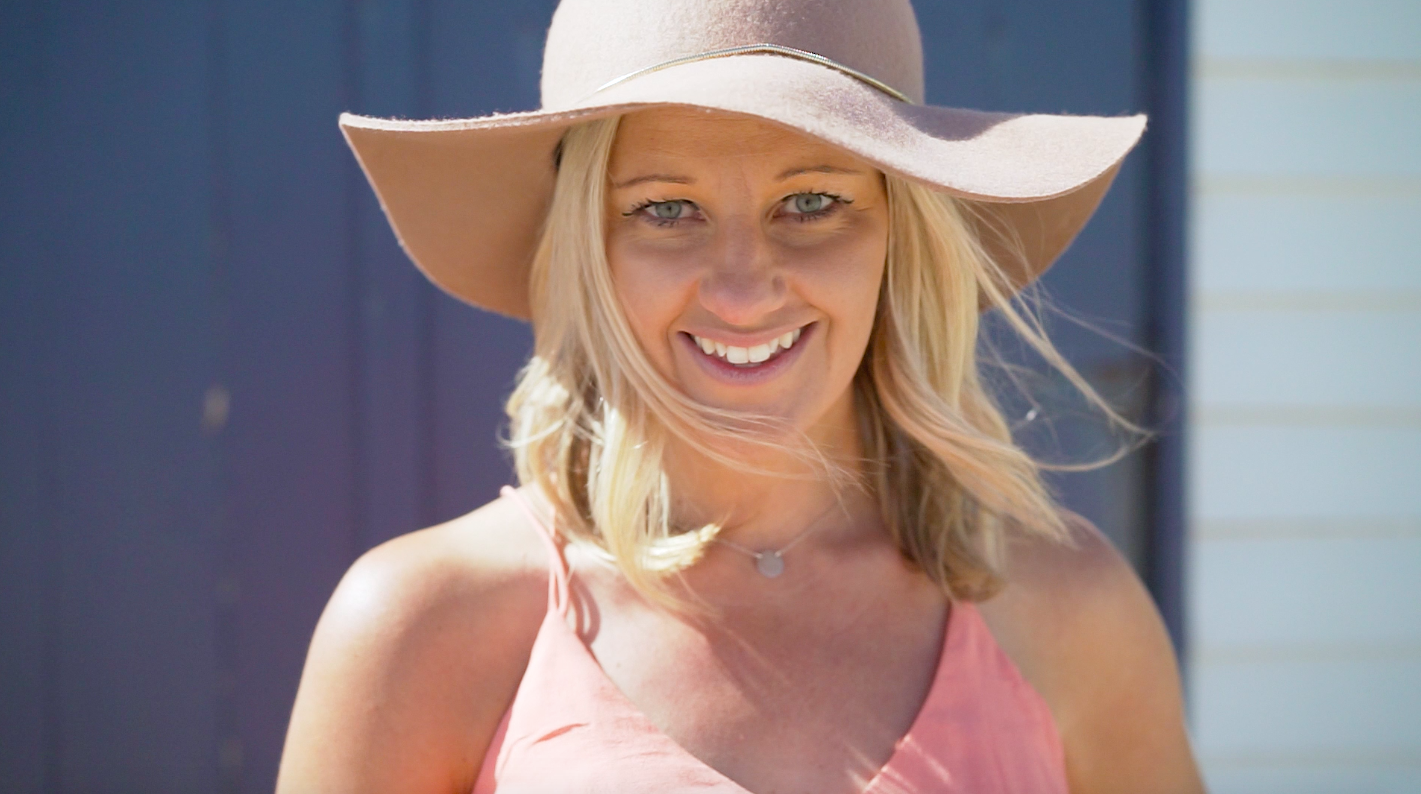 RISKTAKER: n/: a person who is willing to do things that involve danger or risk in order to achieve a goal or DREAM.

It was 2012, a week after New Years. I walked into my office on the first day back, sat down at my desk and burst into tears.

After seven years in a big job that consumed my life, the dreams deep down in my heart were calling for my attention. I had been too afraid to take the risk and actually chase them.

But the yearning became too overwhelming.  I asked myself a question that actually changed the trajectory of my life. “What would I do for FREE?”
I thought about it. What was something I loved SO MUCH, that I would do it even without getting paid? For me it was: writing, travelling and encouraging people to dream. I resigned and planned my exit strategy.

ADVENTURE is the CLUE to our PURPOSE.

But it requires great RISK.

… I moved to Hong Kong for four months, to sing, despite not knowing anyone, and ended up living there for three years.

…  I went to Boston (as a mature age student) to study vocal performance at Berklee College of Music despite most students being 18 year old professional singers (slightly intimidating!)

… Once I went on an Alaska tour as a travel  writer. The tour guide had to return home and I had to take OVER leading the whole tour for a month! I did this for the next 7 years.

… Once I moved to New York City for two months without knowing a SOUL, to work on a book called Anything Can Happen (which I will publish one day).

… Once, in the middle of guiding a month long Alaska tour I started having panic attacks. I began experiencing intense anxiety and realised there was past pain and trauma I needed to process. So I began the brave journey inward.

– Once I decided to write and launch an online mentoring program, despite having no tech knowledge (and wanting to quit everyday.)

– Once I decided to go back to NYC for another two more months to write the aforementioned mentoring program. I called it The Dreams Co. and I ended up launching it with 15 students. 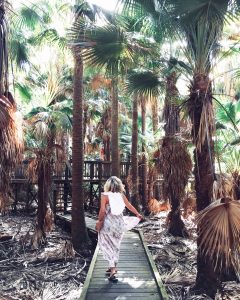 These are my adventure risks . Yours will be different. There is no ‘better’ risk than another. And only you know what yours are. 🙂

Sometimes we get so busy with life we actually forget who we ARE. We have ALL been created for something SO significant and unique; and despite the things we have faced (and are facing) in life, whatever we can imagine IS real and possible. It’s never too late to take a RISK and see a dream come to fruition. On the other side of even the tiniest risk, anything can happen.

What is forged in us through pain is actually so beautiful.

And ironically, the very thing that emerges from us after the pain is the thing we’ve been looking for all along.

our pain is usually the most beautiful part of us.

And it’s the very making of us.

It helps us connect and empathise with others and gives us eyes to see the world differently. And it helps us to dream again and find the courage to take RISKS.

And these RISKS are the things that remind us who we are.

I have realised along the way that pain and failure need to be redefined as they are markers of great courage and bravery and are actually a sign of success. There have been many dark roads I have walked, dealing with depression, anxiety and panic attacks. I have done much brave internal soul searching and discovered a great authenticity, courage and resilience I have never known before.

So if you can relate to any of this — the pain, the dreaming, the messy feeling of ‘having all these big beautiful desires in your heart but not really knowing where to start’ or how to take a risk — you’re in the right place.

I am on a MISSION to inspire 1 MILLION people take the RISK they’ve always DREAMED OF.

We are all walking stories of magic and adventure that have the power to inspire each other to do great things. The very things we have been created for.

So I decided to createThe Risktakers Podcast so I could tell these stories..

The clues to our true authentic selves are hidden inside us, and many times the clues are in our childhood.

So ready or not, come on the journey with me and join our beautiful community, I’d love to meet you.

So much love and a BIG hug!

“You must not ever stop being whimsical. And you must not, ever, give anyone else the responsibility for your life.”